A PHP Error was encountered

Message: Only variable references should be returned by reference

With over 90 years of age and history, Ponto Chic is one of São Paulo's most traditional bars.

Its inauguration coincided with the Semana de Arte Moderna (Week of Modern Art), and soon intellectuals, artists, and modernists adopted the bar as a stronghold. Ponto Chic Paissandu has served major celebrities like Mario de Andrade, Anita Malfatti, Monteiro Lobato and many others.

Students of the Faculdade de Direito do Largo São Francisco (Law School of Largo São Francisco) also became regulars. One of the university's most distinguished pupils was Casimir Pinto Neto, also known as "o Bauru" (The Bauru). Nicknamed after his native city of Bauru, in São Paulo, Casimir invented the sandwich that bore his nickname in 1937, The Famous Bauru, and even today Ponto Chic maintains his original recipe.

The Bauru ao Ponto Chic is a delicious sandwich served on a french roll with slices of roast beef, sliced tomato, jarred pickles, and a combination of 4 cheeses melted on a double-boiler (two varieties of yellow cheese, gouda and swiss).

All locations have a varied menu of snacks, lunches and traditional dishes of São Paulo's culture. You must visit the Ponto Chic to learn about the traditions and the delights that have been  successful for so long!

Today there are 3 stores in São Paulo. 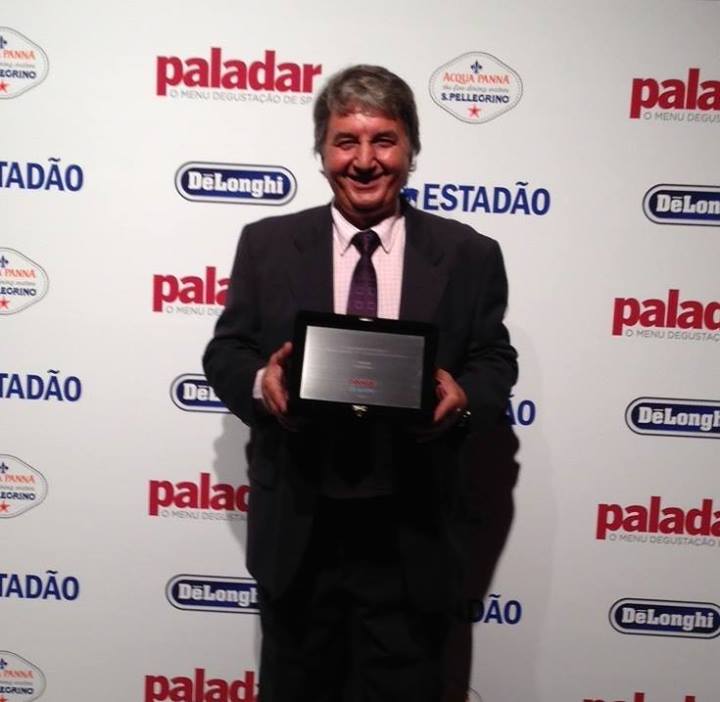 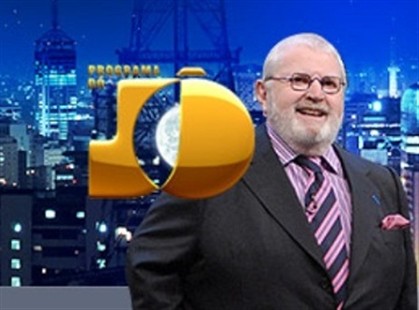